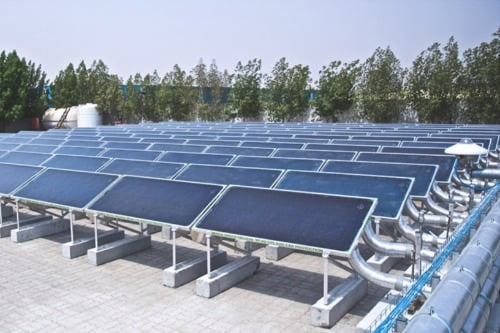 Sustainable development requires the use of renewable energy rather than fossil fuels. Due to the enormous number of hours of sunshine, solar energy is one of the most well-known and widely used renewable energies in Spain. But what exactly is solar energy, and how is it generated?

Solar energy is an endless and renewable energy source derived from the sun’s electromagnetic radiation. It produces power and heat in an environmentally friendly and cost-free manner. You can get more insight on this page What is Solar Energy and How Does It Work

Thermal solar collectors capture and concentrate the sun’s heat, convert it to a fluid, and transmit it via pipes for usage in buildings and facilities and electricity generation.
With bioclimatic architectural approaches, this energy may also be utilized passively.

Solar power may be broken down into three distinct categories which is as follows:

Using photovoltaic solar panels, light from the sun is turned into electricity. In order to convert light (photons) into electrical energy, photovoltaic panels are made up of groupings of cells or solar cells (electrons).

Because photovoltaic solar panels don’t generate heat, they can’t be used to store any of their energy. Photovoltaic surplus, on the other hand, refers to the practice of redistributing excess solar photovoltaic energy to end-users. Photovoltaic panels have democratized energy use, allowing each family to generate their own electricity. When it comes to energy generation, and being self-sufficient, nothing beats solar energy.

When the sun’s energy is harnessed to generate heat, it may be utilized for a variety of purposes, including heating the house, cooking, and personal hygiene, as well as for industry, where it can be converted into mechanical and electrical energy.

Mirrors focus the sun’s beams on a receiver, raising the temperature of the receiver to up to 1000°C. This is solar thermal power. Heating fluid provides steam that powers a turbine, which in turn generates power. Using panels or mirrors, solar thermal collectors may capture and concentrate solar heat, convert it to a fluid, and transmit it via pipes for usage in buildings and facilities, as well as for the generation of thermoelectric solar energy.

Solar thermal energy may be broken down into three categories.

Photovoltaic and thermal solar energy absorb and process the sun’s energy using various technologies. Active solar energy is what it’s called. Solar energy, on the other hand, maybe used passively, without the requirement for any sort of collection or treatment system. It is the most ancient way of capturing solar energy.

The idea is to make the most of the home’s features.

Through the use of different materials and orientations, it is possible to harness the sun’s energy throughout the day to keep the building warm at night or to avoid overheating during the sunniest hours of the day and therefore lessen your need to air-condition or light your house.

The sun’s energy is employed in the following ways:

Read more about solar energy below: 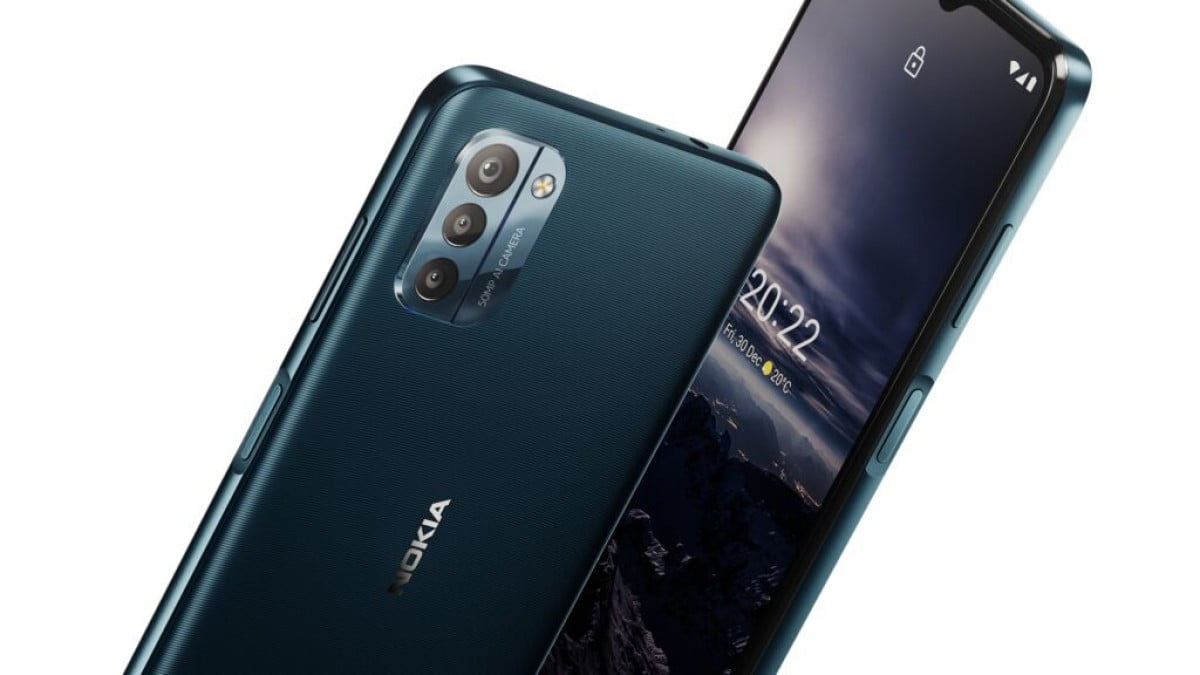 New battery, screen, and camera features are included in the Nokia G30, the company’s follow-up to the G20. It’s safe