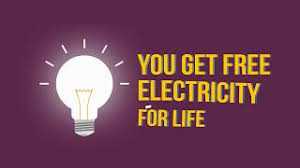 8 Major types of energy and their sources + uses

As you can see above these are the major types of energy being used to generate power all over the world and we are going to discuss about each and every one of them in detail.

This article will help you know more about the type of energy we have, their sources and what they look like and if you want to know all that then continue reading till the end and you will not be disappointed.

8 Major types of energy and their sources 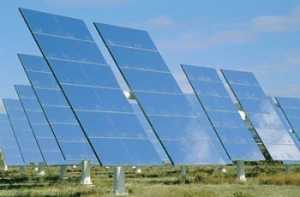 Solar energy is one of the most recognized and used energy in the world which is being generated from sunlight and heat or a power obtained by harnessing the energy of the sun’s rays, Solar-powered photovoltaic (PV) panels convert the sun’s rays into electricity by exciting electrons in silicon cells using the photons of light from the sun. 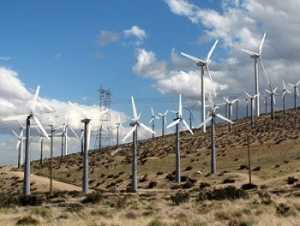 As the name implies, wind energy is a type of energy generated from the wind with the help of wind turbine that converts the wind’s kinetic energy into electrical energy. 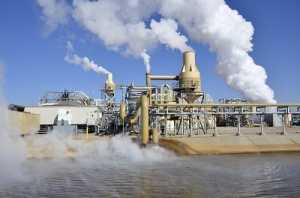 Geothermal energy is a type of energy generated from heat in the earth and the resources of geothermal energy range from the shallow ground to hot water and hot rock found a few miles beneath the Earth’s surface, and down even deeper to the extremely high temperatures of molten rock called magma. 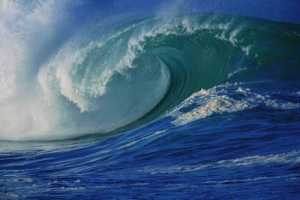 Wave energy is another type of energy that generate energy from the wave after it is called ocean waves which contains a lot of kinetic energy that is captured by wave energy technologies to do useful tasks. 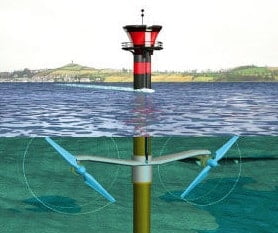 Tidal energy or tidal power is a form of hydropower that converts the energy obtained from tides into useful forms of power, mainly electricity, though this type of energy is not widely used compared to other forms of energy but has a good potential to be very useful in the future.

You can Read: Types of Renewable energy, sources and how it works 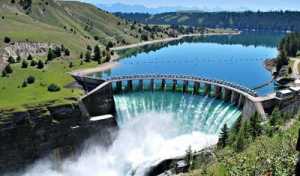 Biomass Energy is a form of organic material originated from plants and animals and can be seen as one of the renewable sources of energy, in other words, Biomass can contain and stores energy from the sun and Plants will absorb the sun’s energy in a process called photosynthesis and when a biomass is burned then the chemical energy on it is released as heat. 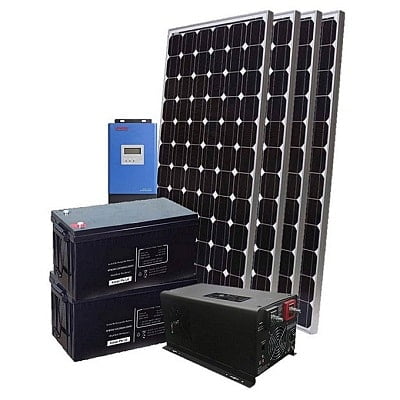 In this post, we will discuss few things about inverter and solar energy how both of them work hand in 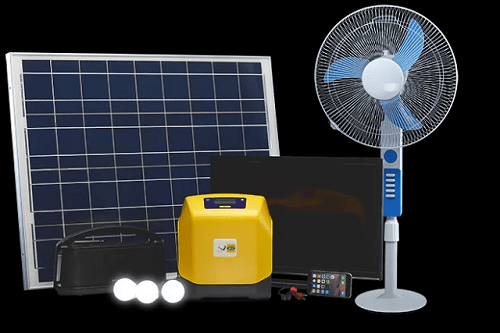 MTN Solar Mobile Electricity Reviews, Price and how it works