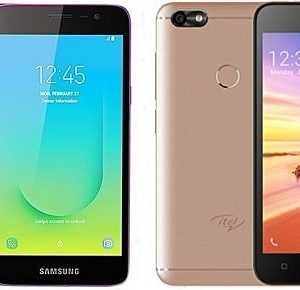 We are going to compare Samsung Galaxy J2 Core and itel A32F smartphone to know which one that offers more value for money, no doubt that Samsung is a big brand known for best quality when it comes to smartphones, while Itel, on the other hand, is the best when it comes to producing an affordable Android smartphone with amazing features. 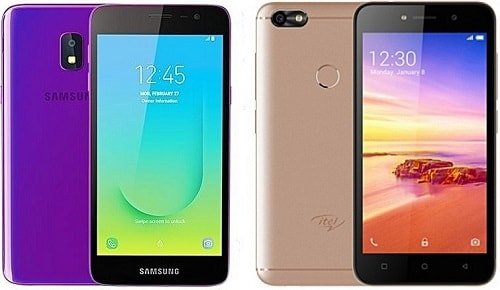 I will later show you the comparison table that lists their various specifications but before then I will like to point out few things you need to know about the 2 smartphones in terms of features and functionalities.

Before I proceed you might wish to read their complete specifications:

The two smartphone are perfectly designed with an edge to edge curve that beautifies them but Galaxy J2 core is designed with 5.0 inches Super AMOLED capacitive touchscreen display while Itel A32F comes with 5.0 inch IPS display which means that they are of the same size in terms of display but you should expect Galaxy J2 Core to be better in terms of the display quality because Samsung is the best in that aspect.

There is no much difference here as they both come with the latest Android 8.1 operating system but there is a little difference in terms of processor, Galaxy J2 core is equipped with Exynos 7570 1.4GHz quad-core processor while itel A32f comes with Quad-core 1.3 GHz, Galaxy J2 should as well be the winner here.

I don’t see any difference in terms of memory as they both offer 1GB RAM and 8GB internal storage memory which is not pleasing though, but you can extend it using microSD card. 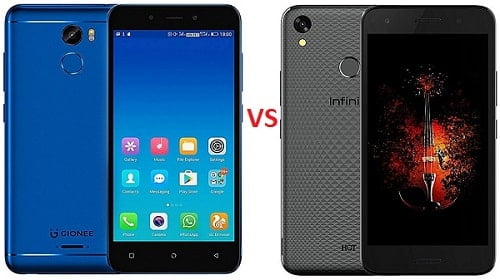 Gionee X1 and Infinix Hot 5 has lots of similarities in terms of specifications, features and price but we are 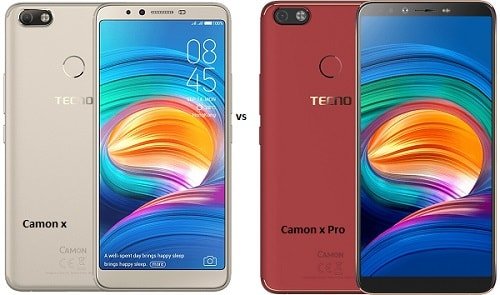 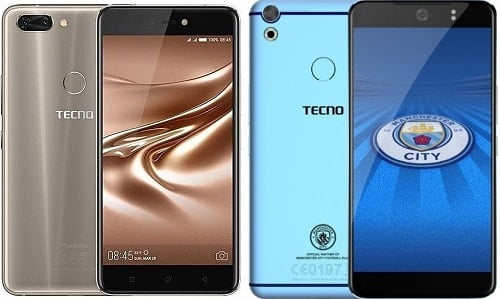