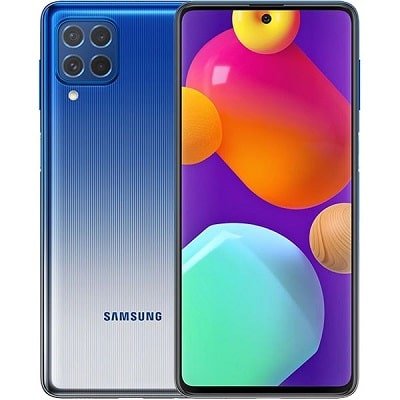 Are you looking for the best Samsung phones with strong batteries? I will show you most of the Samsung phones that you might not have heard of that came with one of the strongest batteries, between 6000 to 7000 mAh batteries, which last for days without you charging them.

A few years ago, Samsung was regarded as the smartphone with the worst battery, and I noticed it during that time, but people complained, and Samsung listened, followed by the competition from the likes of Infinix and Tecno phone that prioritized strong battery over every other feature in Nigeria.

However, I can say that Samsung phones have improved greatly in every aspect. I can as well tell you that any Samsung phone released between 2015 till date has a sustainable battery compared to older models but what you don’t know is that there are some Samsung phones with up to 6,000 to 7,000 mAh batteries. I am going to list the 4 Best Samsung Phones with Strong batteries.

Before we proceed with the list, I would like to show you where to look when you need a Samsung phone with a strong battery, As I said earlier, almost all the latest Samsung phones have a good battery, but my research has shown that the Samsung Galaxy M series offers the strongest battery compared to other Galaxy series. Clearly, this shows that Samsung prioritized battery life on their Galaxy M series above other features.

Most Samsung Galaxy M series have a minimum of 5000 mAh battery and up to 7000 mAh maximum. However, Samsung doesn’t limit strong battery capacity to the M series alone, other models offer strong and reliable batteries, but we will find out below.

Samsung Galaxy M62 is one of the best smartphones with the best features and functionalities, not just the battery. And yes, this phone is powered with a 7000 mAh strong battery which you can’t even see in most expensive phones.

Samsung Galaxy M62 also features a 6.7-inch Infinity-O Display, 8GB RAM + 256GB ROM, a High-quality quad-camera (64/12/5/5)MP + 32MP Selfie, and built on the latest Android 11 operating system. This phone is one of the best smartphones that you can buy, but it’s not that cheap in any way,

Samsung Galaxy F62 has a lotto in common with Galaxy M62 regarding battery and general features. You might be confused about which one to choose, but it doesn’t matter. They are both great phones with the strongest batteries. The Samsung Galaxy F62 was released in February 2021 with a 7000 mAh battery and other great features.

Galaxy F62 is undoubtedly the best choice for the best Samsung phones with strong batteries. Apart from the 7000 mAh battery, the phone support 25W fast charging that helps the phone charge faster than a regular phone with fast charging.

The phone supports a dual Sim card and 4G LTE network, and a side-mounted fingerprint sensor. Samsung Galaxy M51 has advanced features that will help you with your daily task.

Samsung Galaxy M21 is another Samsung smartphone with a strong battery that can last for days, but that’s not all. The Galaxy M21 is equipped with other amazing features, including 48MP triple rear cameras, 4/6GB RAM, + 64/128GB internal storage memory. However, the phone is powered with a 6000 mAh capacity with 15W fast charging support.

It has 6.4 inches screen size with a Super AMOLED display beautified and protected by Corning Gorilla Glass 3, which is amazing. You can decide to stick to Android 10, which the phone comes with, or upgrade to Android 11 One UI 3.1 Core which is also supported. With Samsung Galaxy M21, you will have everything you need in a smartphone.

However, I will list other Samsung Galaxy M series you can go for if you look for Samsung Phones with Strong batteries that can always keep you connected. 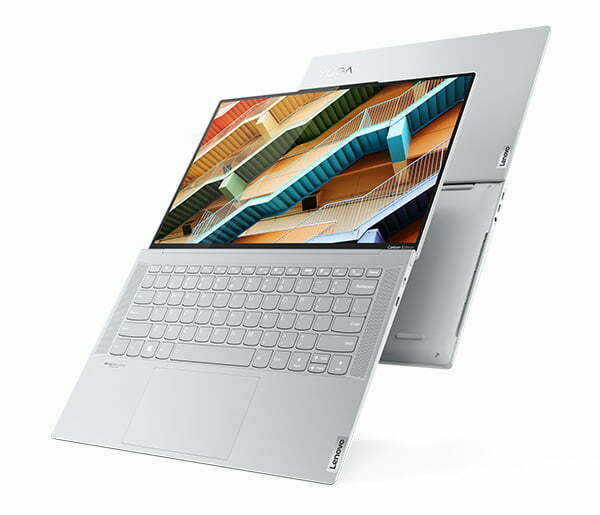 With Project Unity, Android smartphones may become “smart partners” with Windows 10, or 11 PCs in Lenovo’s vision of the 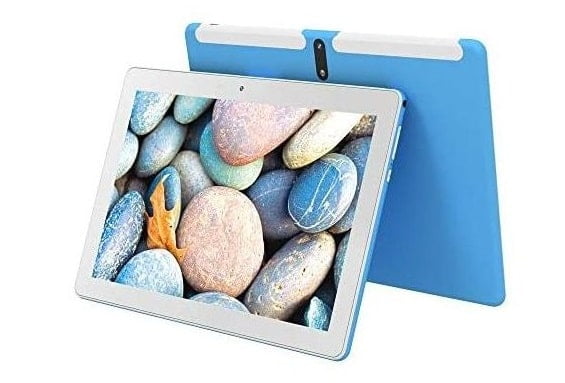 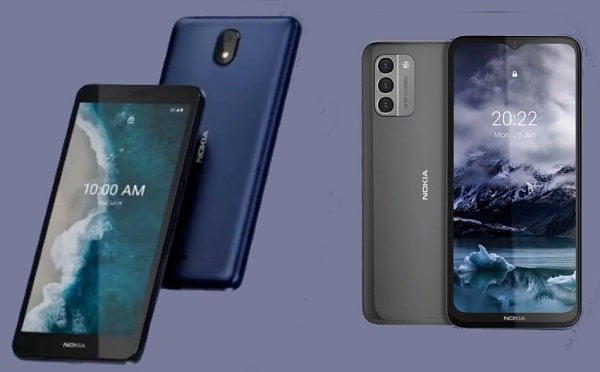