Officially, Windows 11 will not support AMD Zen or most Intel 7th-generation CPUs. 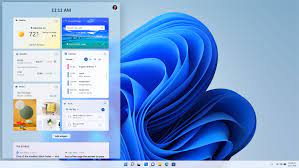 When Windows 11 was initially released, Microsoft raised the system requirements for the first time since Windows 7. While the amount of RAM and storage required rose and TPM 2.0 was introduced, the CPU requirements were an essential adjustment. The most significant change was in the CPU requirements. You’ll need an Intel eighth-generation or newer processor, an AMD Zen 2 or more contemporary processor, or a Qualcomm Snapdragon 850 or newer processor to run Windows 11.

There was a lot of anger because it effectively prevents many users from upgrading to Windows 11. Microsoft announced a few days later that it would reassess Intel seventh-generation and AMD Zen 1 processors for Windows 11. However, the business said today that it has reevaluated its position and is sticking to its guns for the most part.

First and foremost, AMD Zen CPUs will remain unchanged. If you were expecting some good fortune on that front, it’s not going to happen.

Although the Surface Studio 2 employs many years old CPUs, it is still the most recent device version. You can still buy one now, by the way. Because you may have purchased the product lately, Microsoft has decided to support it.

Aside from that, most of the Windows 11 requirements have been in place for quite some time. Since mid-2016, TPM 2.0 has been required in new Windows 10 PCs, and any PC with an eighth-generation CPU is a couple of years old. Most importantly, Microsoft will not abandon anyone. Windows 10 will still receive necessary support until October 14, 2025, at least seven years longer than the three-year-old PC. Also, because the Windows 11 ISO doesn’t verify your system specifications, you’ll be able to install it manually. Don’t bother installing Windows 11 via Windows Update.

Microsoft also discussed some of the reasoning for their decisions. For one reason, devices that didn’t match the standards suffered 52 percent higher kernel-mode problems, according to the report. There was a 99.8% crash-free experience for devices that did fulfill the criteria.

Furthermore, Microsoft has re-released the PC Health Check software for 64-bit, 32-bit, ARM, and S mode PCs. It will include clearer messaging about why your PC isn’t supported, as well as links to articles that explain why. The new PC Health Check app is presently only available to Windows Insiders, but it will be released to the public in the next few weeks.

You may install Windows 11 with an ISO on unsupported CPUs.

When Microsoft stated today that it would not compromise on most of the CPU requirements it imposed for Windows 11, it delivered some terrible news. The firm previously said that AMD Zen-based processors and 7th-generation Intel CPUs would be considered, but ultimately only included a few niche Intel chip families. There is, however, a silver lining: it appears that you will be able to install Windows 11 using an ISO even on PCs with incompatible CPUs.

While Microsoft will not give the Windows 11 upgrade to most older PCs, you will be able to obtain an ISO file for the operating system and install it yourself, according to The Verge. That means you may download Windows 11 if your PC matches the minimal requirements, including a dual-core 1GHz 64-bit CPU, 4GB of RAM, and 64GB of storage.

Forcing you to download an ISO implies that most individuals with unsupported CPUs will not install Windows 11 straight away. It makes sense, given Microsoft’s justification for not supporting older CPUs. According to the firm, these CPUs fail considerably more frequently on Windows 11, making it uncomfortable for the typical user to have an unstable PC due to an automated upgrade.

But it also implies that there is a way forward for those who want the newest and best. You know what you’re getting into if you go to the bother of obtaining the ISO file and manually installing the update. Assume that once you’ve upgraded to Windows 11, you’ll get the same cumulative and feature updates as everyone else.

It’s currently unclear how and when you’ll be able to download the ISO file, although it’ll most likely happen around October. 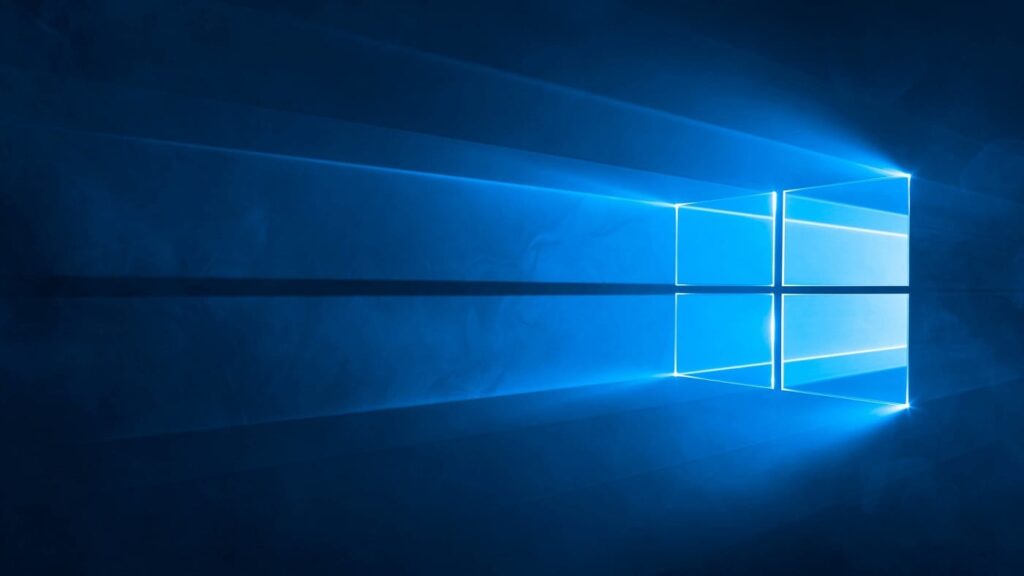 (Windows 10) How to create and resize drive partitions

Partitioning your hard drive is an efficient method of controlling where and how your data is stored on the disk.

Whether you have the official supported PC’s or not, you can install windows 11 OS on your Laptop/Desktop as long