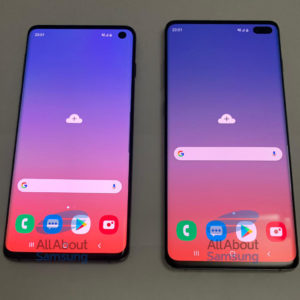 The rumored Samsung Galaxy S10 and S10+ have now become a reality as the official photo and features of the new smartphone have been revealed.

Samsung has been on a new project for a while now working on their upcoming high-end smartphone and for the first time, the design and features of the S10 have been publically shared.

Many Samsung users have been eager to know what’s new concerning the design and features of the new smartphone but that desire has been fulfilled.

Just a few hours ago the real photo and design of Galaxy S10 showcased on the internet which clearly shows the two models S10 and S10+ as usual.

From what we can see you will agree with me that the new Galaxy S10 looks classic and slick beautified with full view curved screen display.

Sincerely, there is no official release of the screen size apart from the images but as speculated we will be expecting a 6.1-inch display with a screen resolution of 1440 x 2960 pixels equipped with the latest Android v9.0 operating system.

From what we can see in the image above it clearly shows that we have up to 3 cameras aligned side by side with an advanced LED flash at the back of the smartphone.

The Samsung Galaxy S10 has one single front camera while the S10+ offers dual selfie cameras but I have not seen authentic info about the camera pixels qualities and other features but I will surely provide a full specification soon once I have the right information.

Other information that was clear to me is that the phone still retains 3.5mm jack plug that helps you play your favorite music’s through your earphone and also supports USB Type-C port.

What Features to Expect

I will surely provide full specifications and price of this phone at the right time because I wouldn’t like to misguide you since the correct info about the phone has not been released officially.

Moreover, I have personally observed some things like fingerprint sensor missing from the rear side of the phone or neither do we have a visual or space for the sensor which might indicate an in-display fingerprint scanner.

An in-display fingerprint scanner is a modern way to unlock your phone directly from the screen but am not sure it might be possible that the sensor is still present at the backside of the phone along with the cameras.

In other words, I don’t expect to see anything less than 4GB to 6GB random access memory (RAM) and the storage memory should be between 64GB TO 128GB read-only memory (ROM).

It will be better if Samsung can at least power the S10+ with 4000 mAh battery capacity but am not sure if that can be possible but 3000+ is a must.

Finally, are you pleased with the design of the Galaxy S10 or wished for something different than what you just saw? 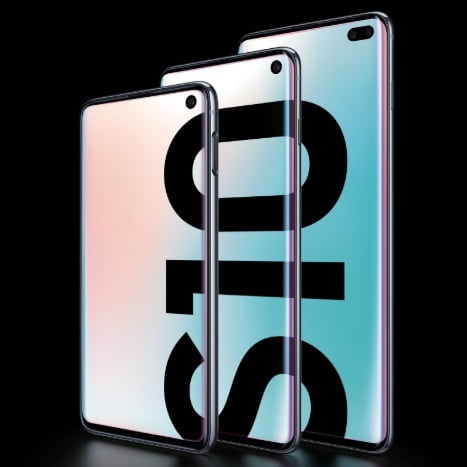 How to connect Samsung Galaxy S10 to a Mac or PC

Your Samsung Galaxy S10 is gleaming and packed with unique features. I’m pretty jealous of you. Although my J7 refine

The long awaited Samsung Galaxy S10 has been released with amazing features but comes in 3 different versions, Galaxy S10e, 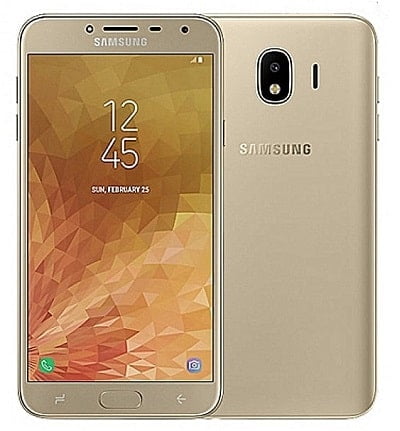 Samsung Galaxy J4 is another classic smartphone recently released by Samsung on their Galaxy series equipped with 5.5-inch Super AMOLED