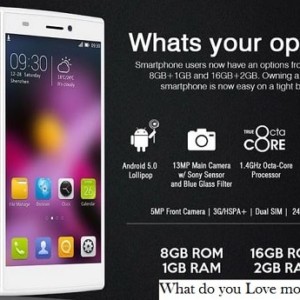 5 Things you must consider before buying a smartphone 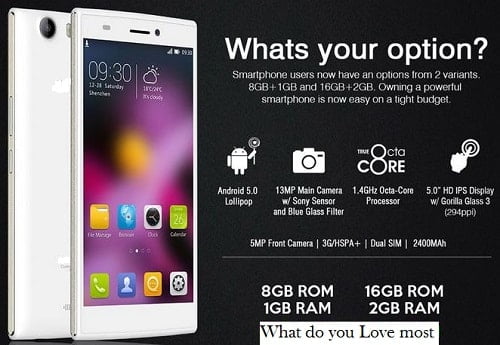 Some people can go ahead and grab a well-designed smartphone without minding other features because the phone looks attractive or probably because the phone has a big screen display though, the design and display size of a phone has nothing to do with its performance but there is nothing wrong going for a smartphone that looks great and pleasing to the eyes.

When it comes to software and hardware then I refer to the operating system, processor, chipset, internal storage memory, random access memory etc.

Many will be pleased to use any smartphone with the latest Android operating system while we must not deny the work of the random access memory (RAM) that gives a smartphone the power and needed space to complete its task with ease.

If you are the type who love to play HD games and run multiple tasks at the same time then you will need a smartphone with at least 3GB – 4GB Ram, on the other hand, you might as well consider the Read-only memory (ROM) popularly known as internal storage memory which the average size should be between 3GB- 64GB.

For me, the battery is one of the first things I consider very important before buying a smartphone especially in Nigeria where we have inconsistant power supply and there is no way to enjoy your phone when the battery doesn’t last as it should, any smartphone with less then 3000 mAh is not for people like me.

It would be better to know how great a smartphone performance before buying it but unfortunately, it will be hard to know how a phone you don’t own can perform but the best way is to consider the brand, if you have used Tecno, Infinix, Samsung, iPhones Nokia, then you will have an idea of how such brands used to perform.

To determine the performance even when you haven’t used the phone you must consider the onboard RAM, Processors make, versions and its clocked speed etc.

If you have some other things you like most in a smartphone then fee free to share with us.