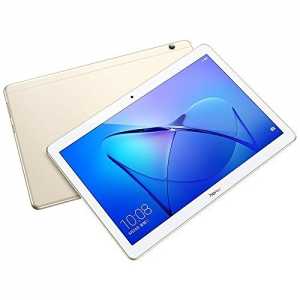 Huawei is a popular brand that does not only produce good Tablet phones and PC’s but as well the best in the smartphone productions but we are going to discuss more on Huawei Tablet today.

As I keep explaining the difference between a Tablet phone and Tablet PC (Personal computer) for those who might be confused with the word “Huawei Tablet Phone & PC” which clearly shows that two of them are different.

Tablet Phone is a tablet that has almost all the functions that can be seen on normal smartphones which include making calls, receiving calls and often uses the same operating system with other phones, the major difference between a normal smartphone and Tablet phones is the screen size.

On the other hand, a Tablet PC or you can call it Tablet personal computer in full use similar features with normal laptops and desktop and might not allow Sim cards, or allow making and receiving calls compared to Tablet Phones.

Enough of all the gist lets proceed to the list of Huawei Tablets, key features & possible prices and yes when I was searching for the best Huawei Tablet I noticed that Amazon has numerous list of best Huawei Tablets that you can’t resist to buy and the good news is that they are not that expensive.

If you are in Nigeria and can’t buy from Amazon then Jumia will be the best place to go. 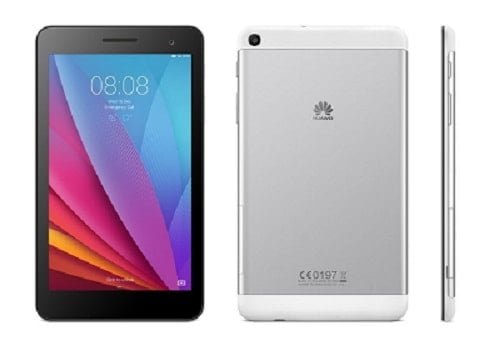 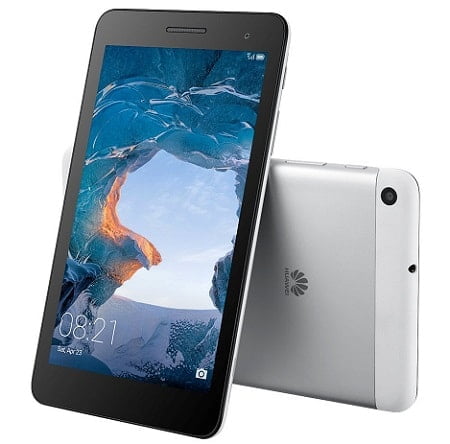 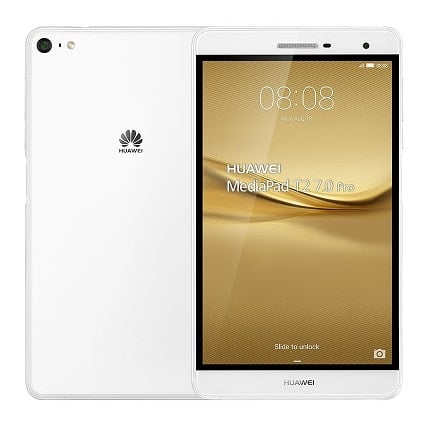 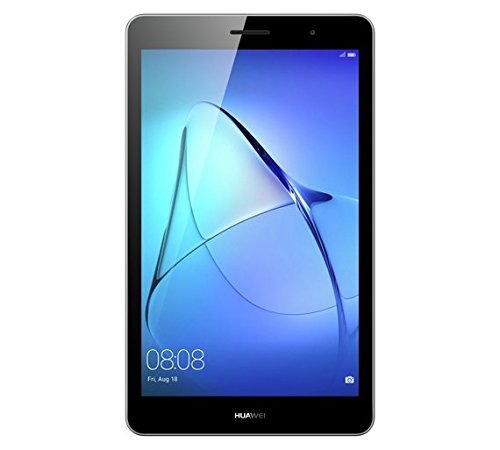 Huawei MediaPad T3 is another affordable tablet designed for those who needs an affordable Tablet that offers much value for money, its features include, 10-inch display size, 2GB Ram, 16GB internal storage memory, Android 7.0 Nougat operating system with Quad-core A53 1.4 GHz processor and lots more. 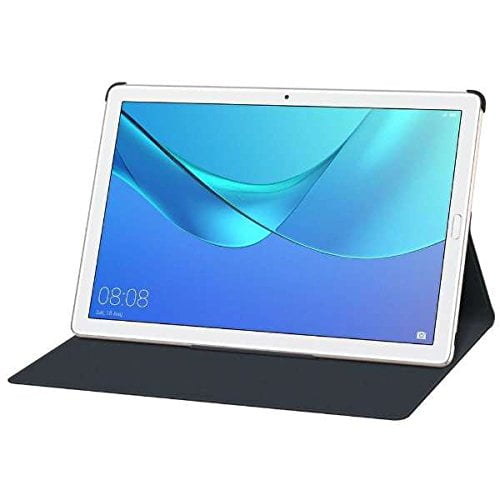 HUAWEI MediaPad M5 Pro is great tablet with unbeatable features designed for those who needs a high end tablet that has all the power and features that makes their daily task less stressful and fun. 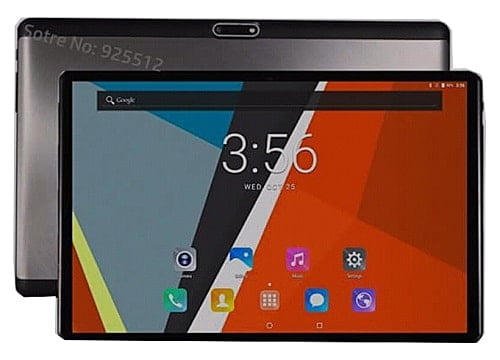 Padking Pro Tablet is a great and affordable Android tablet packed with outstanding features such as 10.1 inch HD display,