Recently I published a post about Leagoo T5c smartphone which is more affordable but Leagoo T5 seems to be better with more advanced features and functionalities.

I will surely compare Leagoo T5 and Leagoo T5c to show you the difference between the two smartphones but with no doubt, Leagoo T5 is better and smarter. 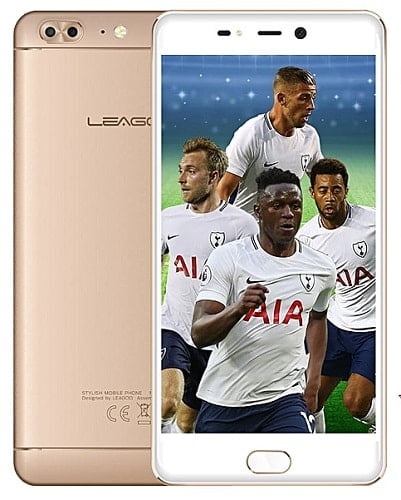 From what I saw you will really love to know more about the features of this smartphone because am impressed on seeing what this cheap smartphone offers.

The T5 smartphone is equipped with Android 7.0 operating system and Octa Core 1.5GHz processor with MT6750T chipset that provides you with the best performance and stability + access to all Android Apps and Games from play store

When it comes to memory you can call Leagoo T5 super smartphone as it comes with 4GB Random Access Memory (RAM) that enables it to smoothly run any apps or games in a faster way while providing you big internal storage memory about 64GB which should be more than enough to house your apps, games, mp3, videos and so on.

Leagoo T5 offers reasonable camera quality as it comes with a total of 3 cameras, single 13MP front selfie camera and 13MP + 5MP back camera which should be able to provide high-quality images and videos.

Leagoo T5 is powered by a sustainable 3000mAh battery capacity strong enough to keep you connected for many days on a standby mode and almost all day long when consistently in use.

Leagoo T5 smartphone is currently available at an affordable price, selling at the rate of ₦46,990 in Nigeria and about $140.99 in dollars.

Where to Buy Leagoo T5c 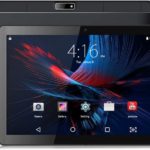 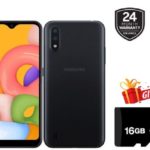 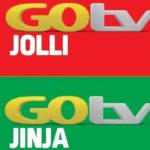 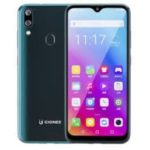 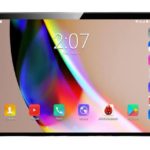