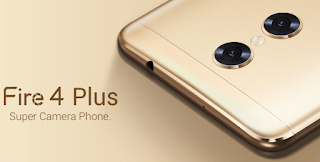 This means that Innjoo Fire 4 Plus has more storage memory, dual camera, more battery power and a bit bigger in size than the Innjoo Fire 4. Let’s talk more about the features and functionalities of Innjoo Fire 4 Plus smartphones for you to know the better and worst side of this phone.

Innjoo Fire 4 Plus comes with 5.5 inch IPS Capacitive touchscreen with resolution 1080 * 1920 pixels and 16m colors, the visuality and size are perfect for more and I believe it can equally be perfect for you too.


Innjoo Fire 4 Plus is equipped with Android 7 operating system and MTK MT6750T,  8x ARM Cortex-A53 (4xA53 1.5GHz + 4xA53 1.0GHz） processor which is one of the news Android OS, maximum performance is assured with this phone.

Innjoo Fire 4 Plus has all the latest features you can expect in a smartphone such as a fingerprint sensor and fourth generation Network (4G) etc.

Price and Where to Buy

Innjoo Fire 4 Plus is currently available in Nigeria and can be yours this minute if you can afford ₦63,000 which is a promo price from Jumia. 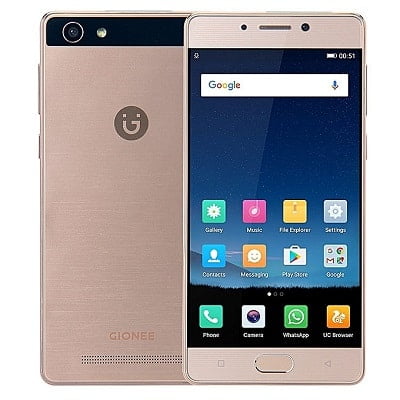 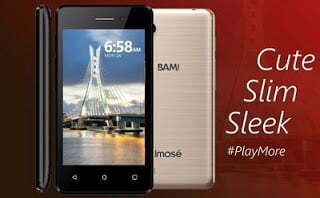 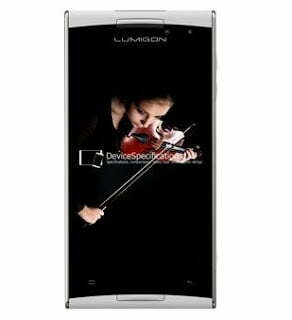