What is a Tablet pc and phone, do i need one

Sometimes we call many things by their names and yet we don’t understand the meaning of that name and why they are being called those names, today I decided to explain more about the name Tablets as regards to gadgets

Now let me ask you what do you understand when a smartphone is regarded as tablets?
There are 3 types of Tablets namely Tablets portable computer, Tablets phones and 2 in 1 Tablets.

Whenever you see or hear the name tablets PC or tablets phone first thing to note is that its a gadget that similarly works like a phone or a computer but bigger than the normal phone that is why it is called Tablets.

with the above example, you will know that the name Tablet PC or phone is all about the screen size and gadgets with small screen size cannot be called tablets.

Tablets Portable computer (PC)
Tablets PC is those big screen tablets that operate like a normal computer/laptops because it uses the same Operating system such as windows OS, wireless connectivity and lacks voice call option which means that this type of tablet cannot be used to make or answer calls or receive text messages just the way you used to when using a mobile phone.

Tablets Smartphones
A Tablets smartphone can be regarded as a big screen size phones between 7.0 to 9.7 that has all the functionalities you can see on normal phones and such Tablets can be used to make and answer calls as well as receive text messages and every other thing you can do with your normal phone.

2 in 1 Tablets PC and Phone
Yes, there are newly advanced Tablets that comes in a combination of both features ” Tablet PC and Tablet phone” these type of Tablets usually comes with 2 different type of operating systems such as Android OS and Windows OS.

Some of the 2 in 1 tablets that use double operating system also has voice calls enabled that you only need to decide on which operating system you need to work with, Android as a smartphone or windows os as a computer.

Finally, do I need this big screen tablets gadgets?
It all depends on your like and dislikes if you like it big then tablets will be okay for you as they say bigger is better.

You can as well buy it to increase your working force, because you can work convienetly on the go and some of the modern Tablets comes with long lasting battery that will enable you work consistantly for a long time.

2 in 1 Tablets gives you the option to experience the power of Android os and as well as Windows os just like a laptop. 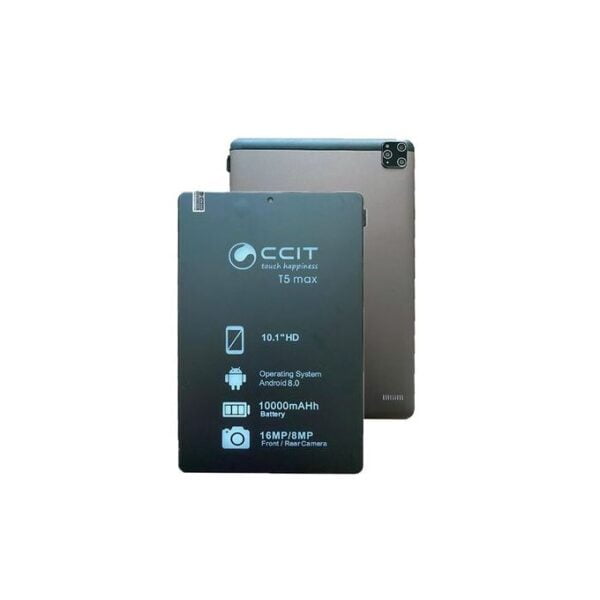 I am pleased to introduce this awesome Android Tablet called Ccit T5 Max, a 10.1 inches tablet with 4GB + 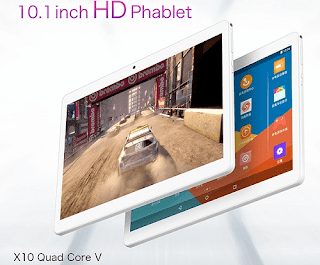 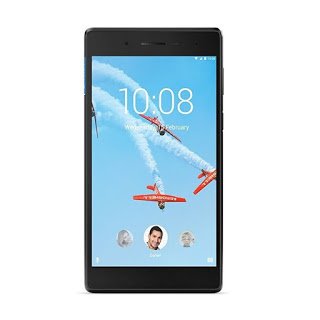